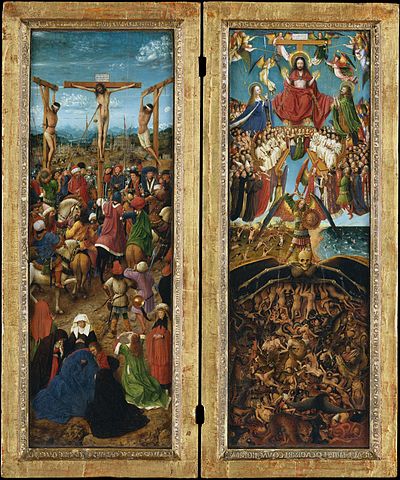 Neue unschuldige Nachrichten
Episode #18 In English!! - A defense of absolute truth ... by a marxist? Thank you, Terry Eagleton

A short reading of a great quote in defense of absolute truth by Terry Eagleton, a marxist – according to the book –  cultural critic and Professor at Manchester. Also swerving into definitions of truth, eschiatologies of ideologies (briefly – again!), Marxism as fundamentally and puritanism as practically materialist and finally natural law.